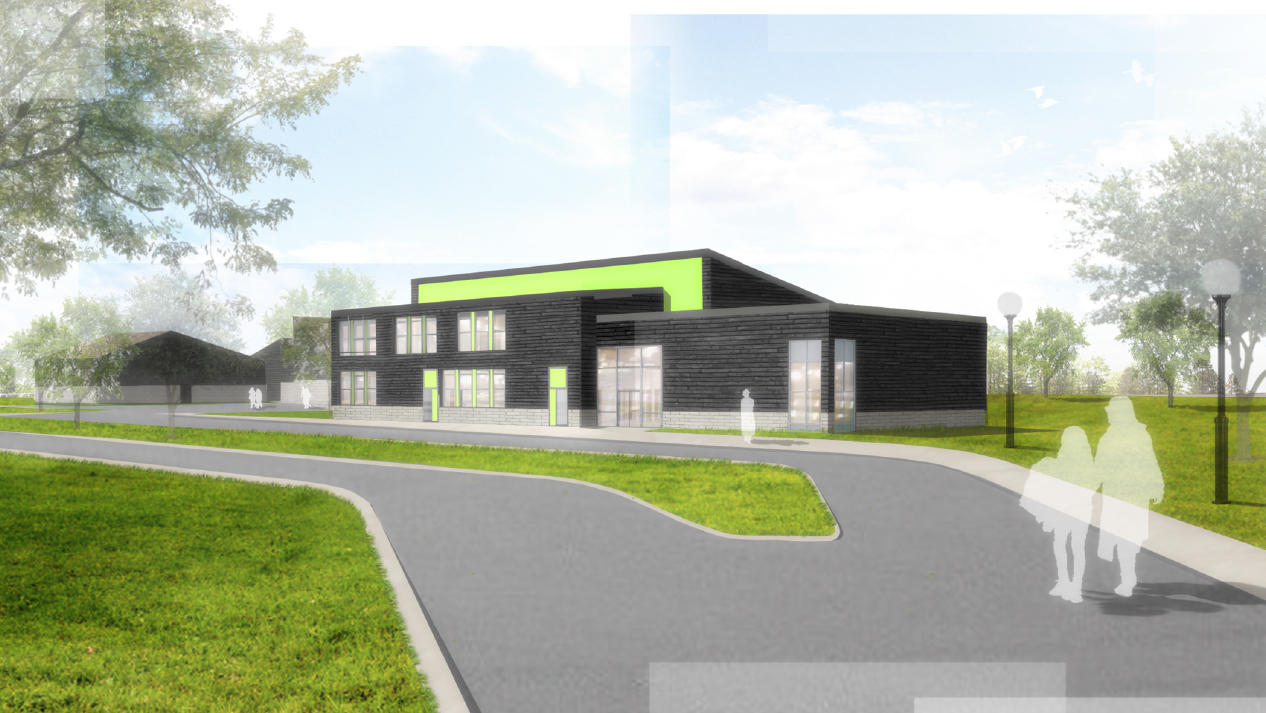 Plans for a new stand-alone sixth form centre which will support 300 students from across Suffolk, have been revealed. District councillor for Stowupland, Keith Welham, said: “From an educational point of view I am absolutely in favour but I do recognise the difficulties faced in relation to the increase of cars and traffic. The new two-storey building, which will be located on the grounds of Stowupland High School, will provide a new space for year 12 and 13 pupils to be taught A-level and BTEC courses.

An Ofsted report in March of this year said that the school ‘required improvement’, suggesting that governors should “secure improved facilities” to improve the standard of the sixth form.

The designs show that the building will house six classroom spaces, a specially designed media suite, a performing arts studio, a common room and a kitchen alongside a range of storage areas. There are also plans to build a new 43 space car park and a new bus bay which will see eight parking slots for coaches picking up or dropping off pupils.

The application, put together by Concertus Design and Property Consultants on behalf of Suffolk County Council, said that during consultation, the school requested the building to be “independent enough to provide sixth form students with a block with its own identity” asking for designs to provide “something special and mature”.

Stowupland Parish chairman, Sally Reeves, said: “We haven’t been approached by the council about this application yet. We have concerns regarding the number of car parking spaces available. We think that there should be enough parking on site for both the sixth form students and the staff to prevent them from parking in the village all day. I think that the sixth form centre would be good for the community however I am concerned with the number of cars that the additional pupils will bring and issues with parking in the village.” 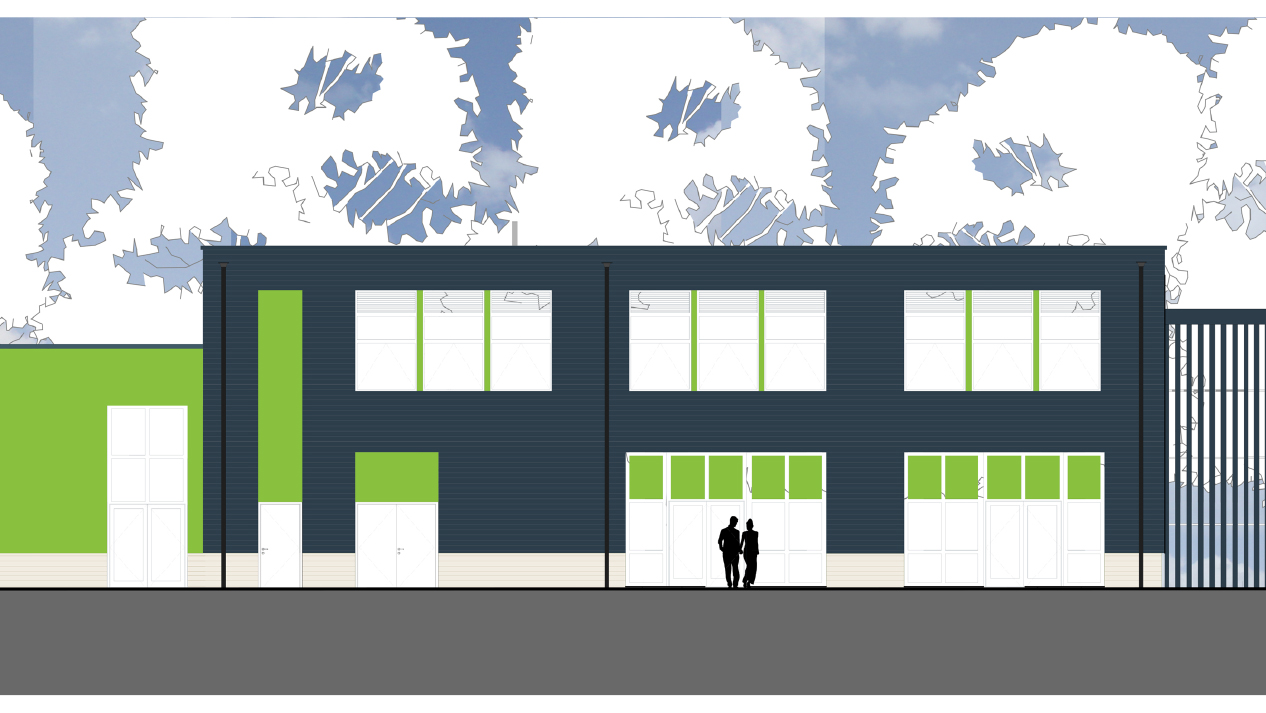 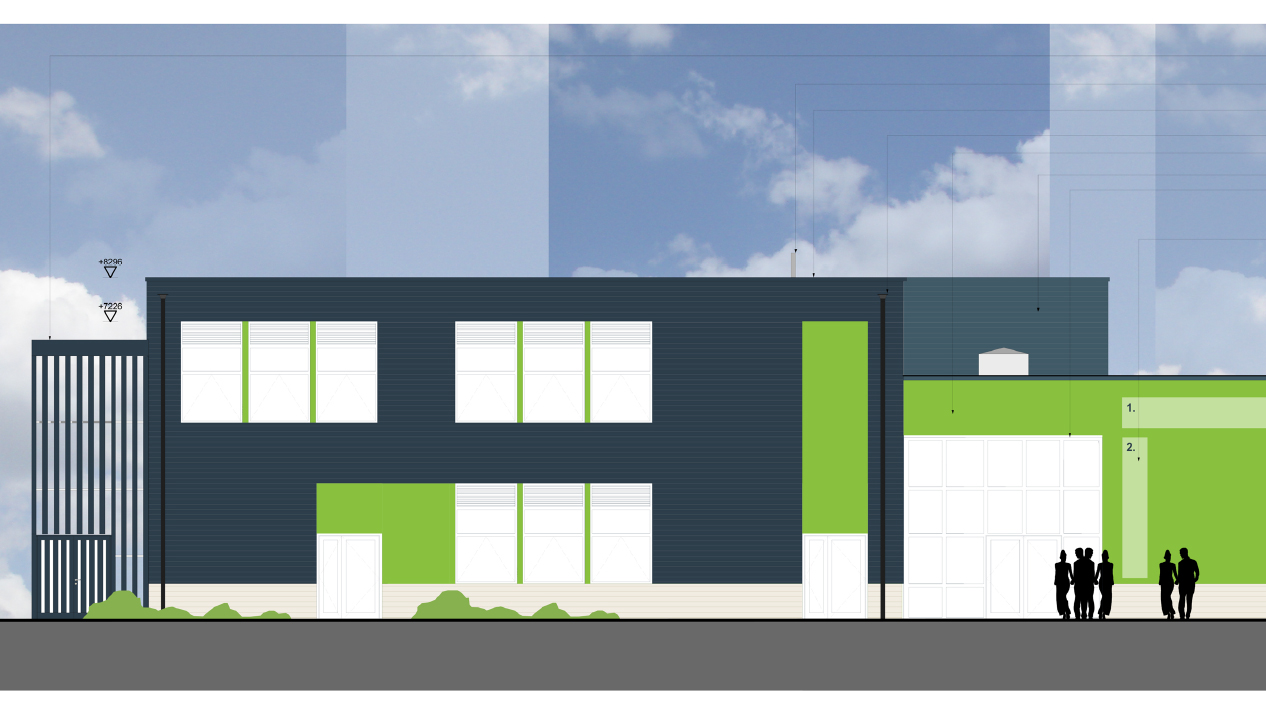 If the new development is granted permission by Mid Suffolk District Council, it will be built on fields adjacent to Stowupland High School in Church Road.

The initial building will be able to accommodate 200 pupils but will have the potential to be extended for a further 100.