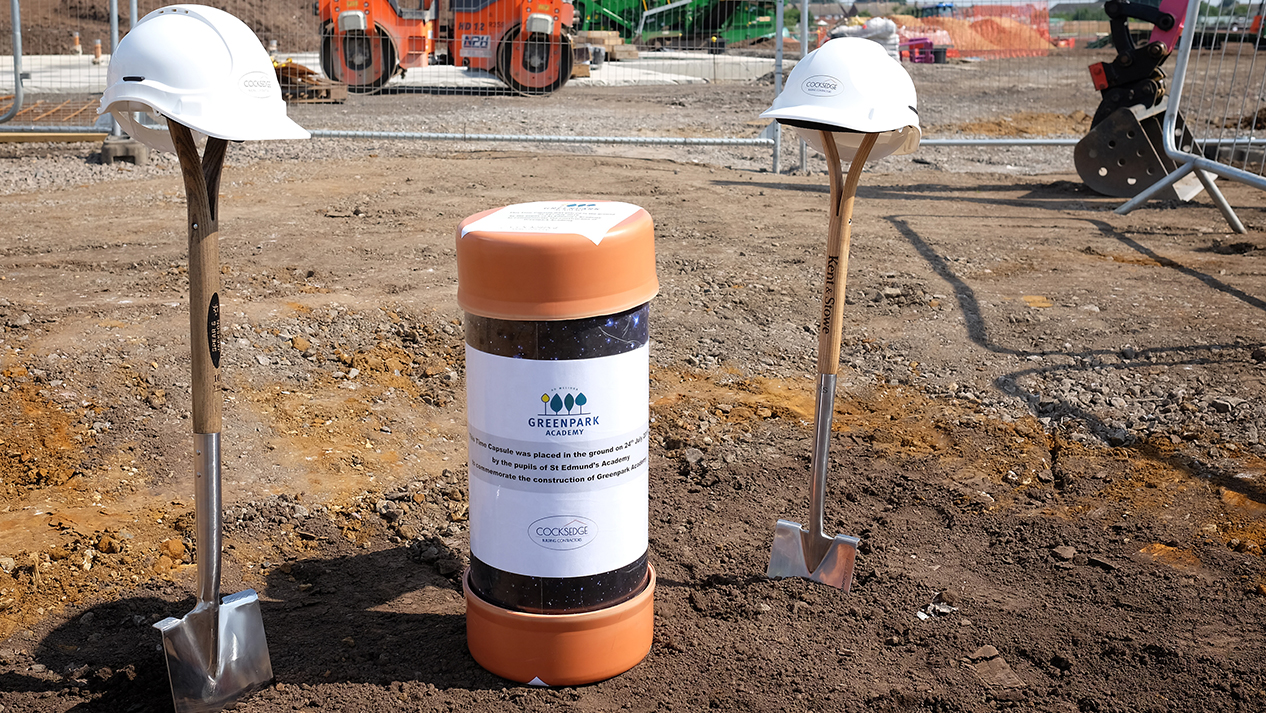 Students buried a time capsule as work began on the new Greenpark Academy. Greenpark Academy in King’s Lynn is expected to be completed by the start of the new school year in 2020, and will also feature a 56-place nursery on its grounds with the academy itself replacing St Edmund’s Academy, located two miles from the new site on Kilham’s Way.

The new academy is being funded by Norfolk County Council as part of its £169m plan to create new schools and expand others to create extra school places in Norfolk.

Jill Graver, the headteacher at St Edmund’s Academy, said the main difference between the current school and Greenpark was its location in the centre of the North Lynn community, adding that children currently had to pass through a “grimy underpass” which flooded on a regular basis on their way to St Edmund’s.

Ms Graver said: “We are really excited, but it’s a real bittersweet moment as it will be the end of St Edmund’s, that’s going to totally finish and we’ll be moving to Greenpark Academy, so it will be a fresh start. We’re really excited about the new school, we’ve seen the plans, in fact, we’ve had the plans for a long time and we’re looking forward to making the most of those brand new facilities.”

Ms Graver said that she and the staff would miss the old school, adding that she wanted it to celebrate St Edmund’s during its last year. However, she also said she was looking forward to a new heating system, whiteboards and furniture. 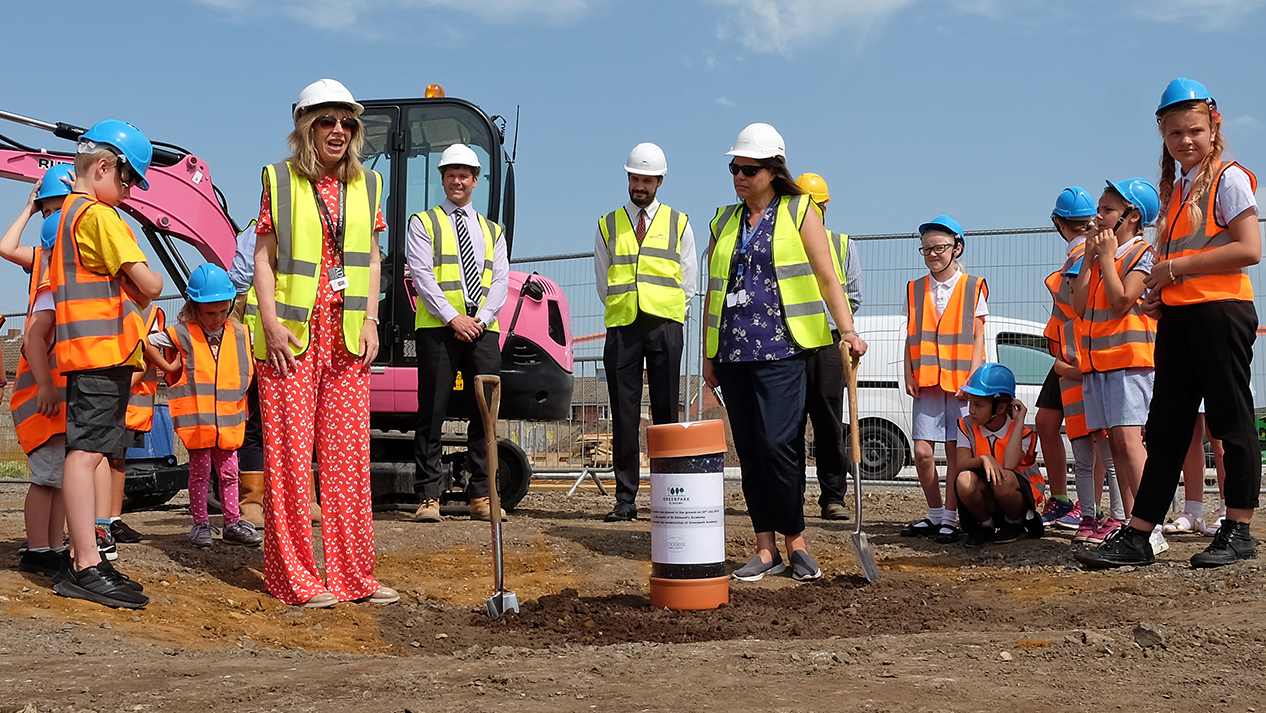 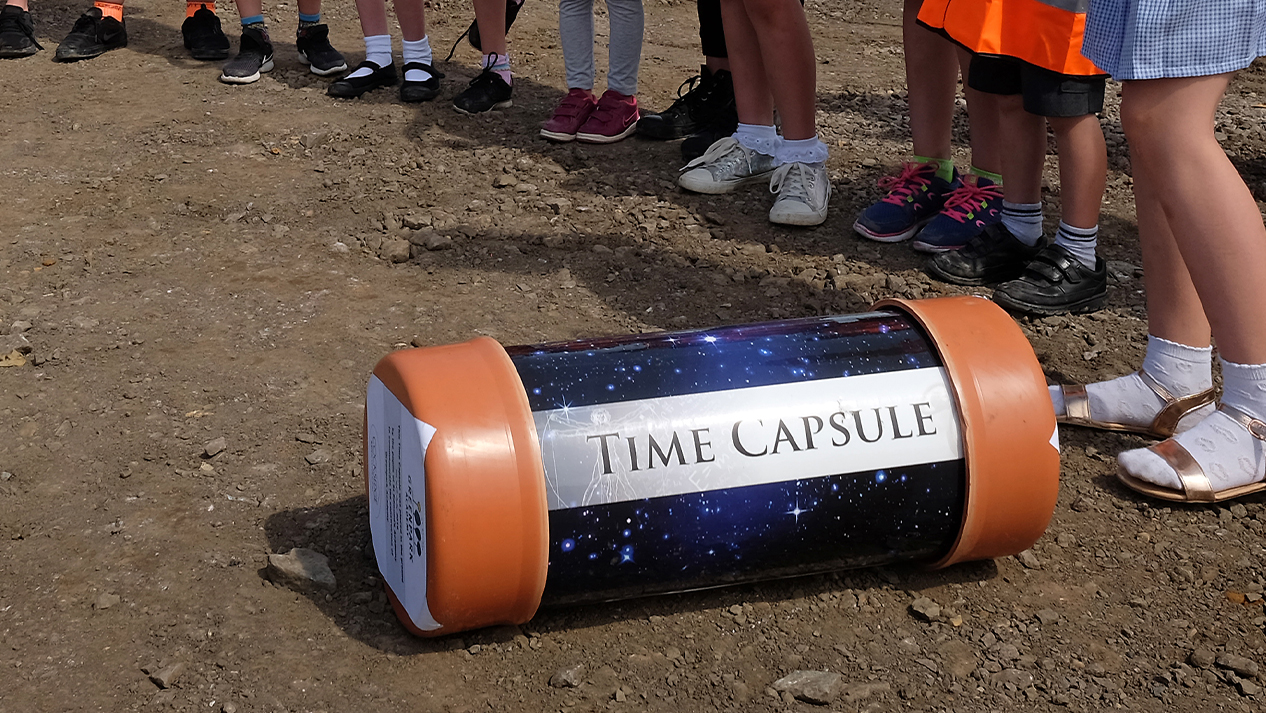 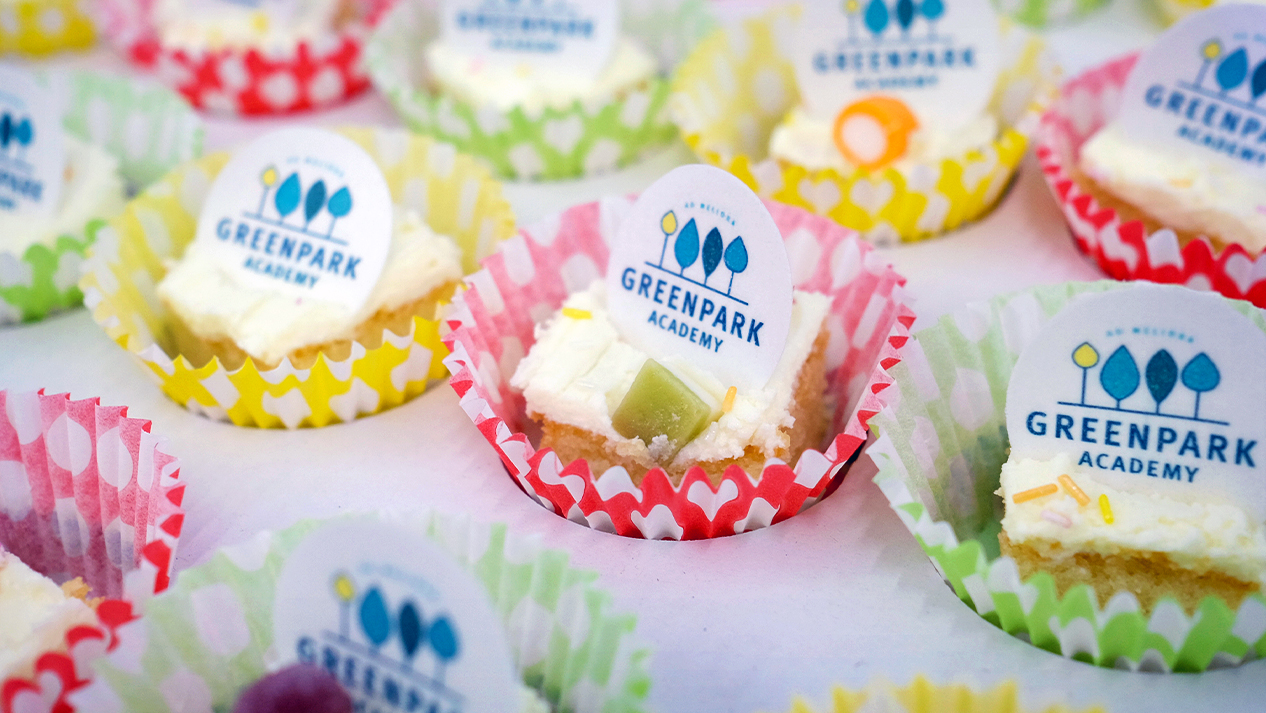 Land for the school was gifted to the county council by the Borough Council of King’s Lynn and West Norfolk in order to support its work to deliver extra school spaces and modernise facilities.